The Municipio 2 - Comune di Milano is an area of 12.58 km² in the northeast of the city.
From an architectural point of view, there are several critical urban buildings of importance, such as The Central Station; the Figini houses; Mirabello; Finzi with the Temple of the Night; the "mushrooms" in via Lepanto, etc).
The MUNICIPIO 2 is crossed by the railway lines; the subway Turin-Venice; the “via Greco” routes from the Garibaldi station; and the Naviglio Martesana, which was an object of studies by Leonardo da Vinci because of its interesting hydraulic aspects. Consequently, the MUNICIPIO 2 shows a marked subdivision into characteristic and heterogeneous neighbourhoods.
Of relevance is parks including Carbonari, Farina, Martesana Park, Villa Finzi Park, ex-Trotter Park, Cassina de 'Pomm Garden, Adriano.
In addition to the cultural proposals offered by the MUNICIPIO 2 area, the Central Station guarantees business tourism. 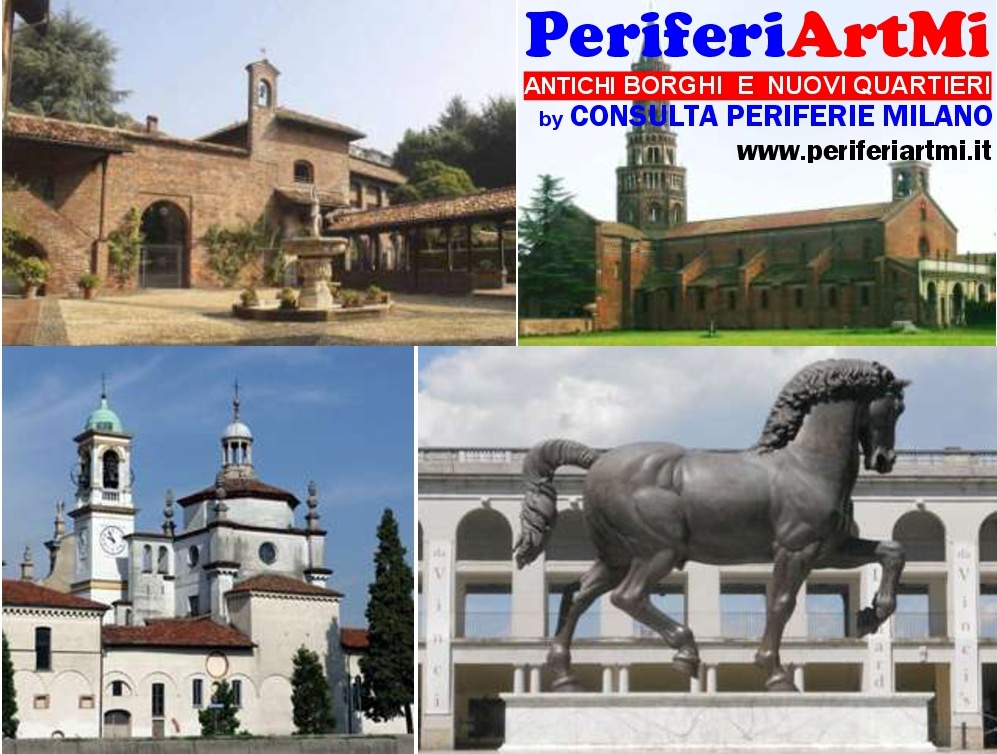 CONSULTA PERIFERIE MILANO (CPM), is born in 2005 as a product of a territorial "network" implemented in the previous five years by the Milano Ovest Coordination (26 associations).

CPM adopted a "systemic" approach in order to investigate the various factors and subjects that, although operating at a higher level, decide and influence territorial events.

Currently, CPM is formally promoted by 40 diversified associations (cultural, social volunteering, commerce, and committees), sharing initiatives with 140 other institutions/associations in the city of Milan (Italy).

AMATEO – CPM would like to open a window to the European Networks in the field of culture. Recently, CPM has become a member of Amateo, a network sponsored within the framework of European Union programs for the promotion of active participation in amateur cultural activities, made up of 46 bodies/organizations from 19 European different countries.

PERIFERIARTMI is one of the most relevant initiatives aimed at exalting more than 130 ancient villages and new suburbs of Milan and their artistic, architectural and landscape heritage.

ORGANIZATION – At the same time, the CPM’s commitment allowed us to know administrative procedures better and identify limits and complexities that the bottom-up approach finds during its action.