Palmi is located at the southern end of Tyrrhenian Calabria, facing the incomparable naturalistic scenery offered by the nearby Aeolian Islands, the Strait of Messina, and the view of Etna, at the foot of Mount Sant'Elia. Palmi is set halfway up the coast between low sandy beaches and high and rocky cliffs bathed by a clear blue sea, sometimes outlined by original purple veins and it is precisely for this reason that its coastal stretch is called Costa Viola.

Significant historical evidence is mixed with still unspoiled nature, where traces of an important past are still very present. The "Antonio De Salvo" Tauriani Archaeological Park represents the flagship of Palmi's historical wealth, the site where the suggestive Coastal Tower of Pietrenere and the monumental complex of San Fantino are located, also known for being the oldest place of the cult of Calabria. On the coast, Ulivo’s rock is the most symbolic natural monument. The very high cliffs of Palmi are full of coves, gorgonians, wrecks, and submerged and non-submerged caves, destinations for exciting underwater and archaeological diving. The cove of Marinella is topped by a mountain that slopes to the sea, on the right of the beach stretches “Punta Motta”, the site where the namesake Outdoor Theater. All surmounted by the Path of the Tracciolino, a stretch of enchanting naturalistic value and an excursion destination capable of connecting Palmi with the nearby center of Bagnara Calabra. 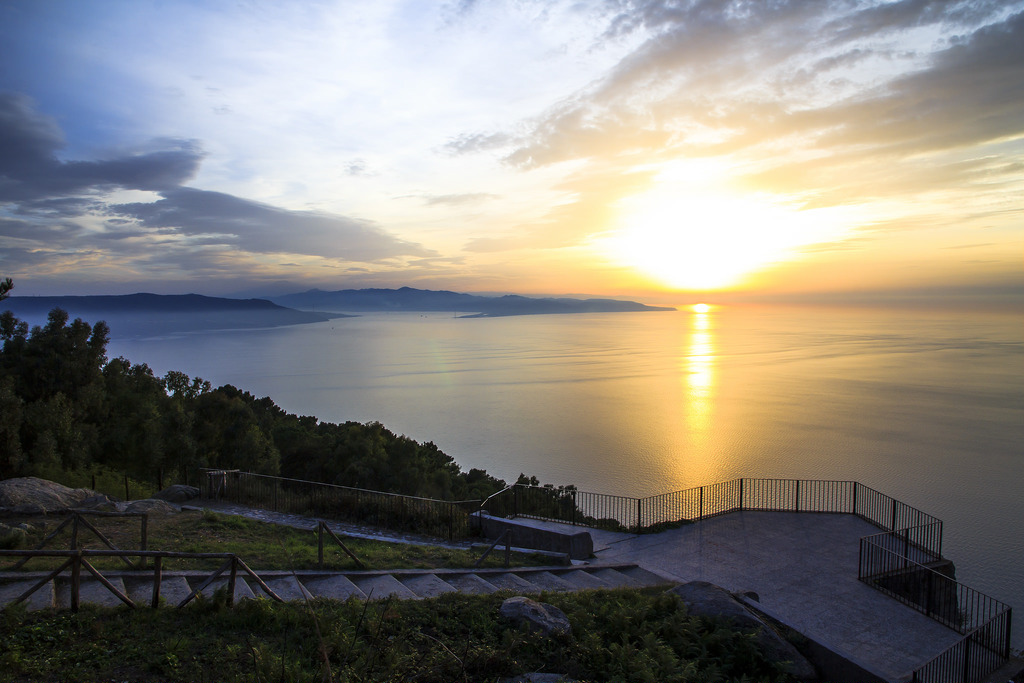 The most important event of Palmi is The Varia of Palmi. It is a popular festival in honor of the Virgin Mary, protector of the city and it is part of the Italian Network for the largest shoulder machines without wheels. It is the only one in which real people are hosted on its structure (as you can see in the picture). The event takes place on the last Sunday of August every 2,3 or 4 years, and it attracts thousands of tourists from all over the world, making it the main festival of the region (Calabria). In 2013, finally, the 8th Intergovernmental Committee of Unesco officially declared the “Varia of Palmi” as an intangible heritage of humanity.

The Municipality organizes several cultural events and awards, such as the "Premio Palmi" for literature, the "International Competition M F.Cilea” for music.
Furthermore, it is also hosting a quite historical public library that owns more than 130,000 volumes. The Library is dedicated to "Leonida Repaci", a citizen of Palmi and founder of the famous national contest of literature "Premio Viareggio".
As you can see, “Culture” is the heart of the city’s interests, from several points of view, especially for the tourist strategy.
Nowadays, the Municipality of Palmi is led by a new generation of public administrators who are dedicated to the improvement of sustainable cultural tourism, together with the development of civic sense, through the participation of active citizens.