Created in 1927, at the initiative of the Provincial Council, the Museum of Pontevedra is one of the most important cultural institutions in Galicia (in the northwest of Spain), the treasure of the town of Pontevedra and a must-visit on the Portuguese way to Santiago de Compostela.

The Museum opened its doors to the public in August 1929. Since then, it has increased significantly its collections and the number of buildings that keep them. Now, it comprises six constructions scattered around the historic centre and harmoniously integrated into the urban landscape. A visit to all these buildings allows visitors to discover the city by taking a pleasant stroll while learning about the local history and architecture.

Departing from the medieval ruins of the convent of Santo Domingo, which used to be outside the walls of the town, and winding through the narrow streets of the historic centre, you reach the beautiful baroque manors at A Leña Square (the Castro Monteagudo and García Flórez buildings, now under renovation) and the building complex on Pasantería Street, which was commissioned by the businessman José Fernández López, and now bears his name.

Keep on walking along Sarmiento Street, until you find the old Jesuit school, also built in the 18th century, which is connected by a glass walkway to the new building, opened in 2013 and named after one of the most emblematic figures of Galician politics, culture, and art, Castelao. 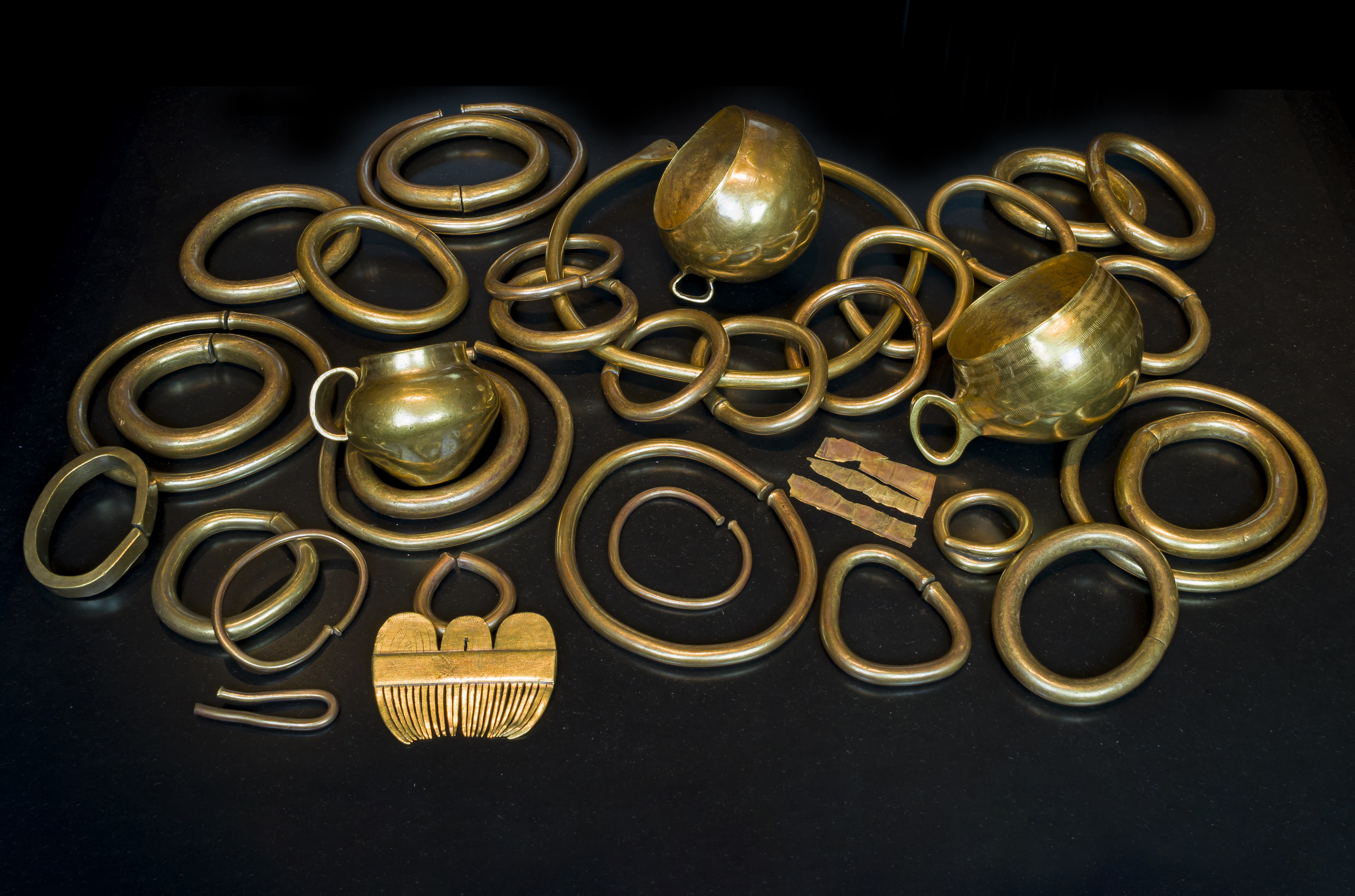 The Museum's collections are diverse and provide an overview of the history of Galicia, from prehistoric times to the present day. The exhibits of ancient precious metalwork are especially remarkable, including the extraordinary Treasure of Caldas de Reis, the largest gold treasure of prehistoric times in Europe. Particularly noteworthy are the rooms displaying exhibits of Galician art from the 14th century to the present day; Spanish paintings from the 19th and 20th centuries, the work by Alfonso Daniel Rodríguez Castelao, and pottery pieces by Sargadelos and others of Celtic origin. In addition, the museum houses an important image and document archive and a large specialised library.

Pontevedra is an ideal city to discover on foot. Moreover, today it is a recognised international model of accessibility and sustainable mobility.